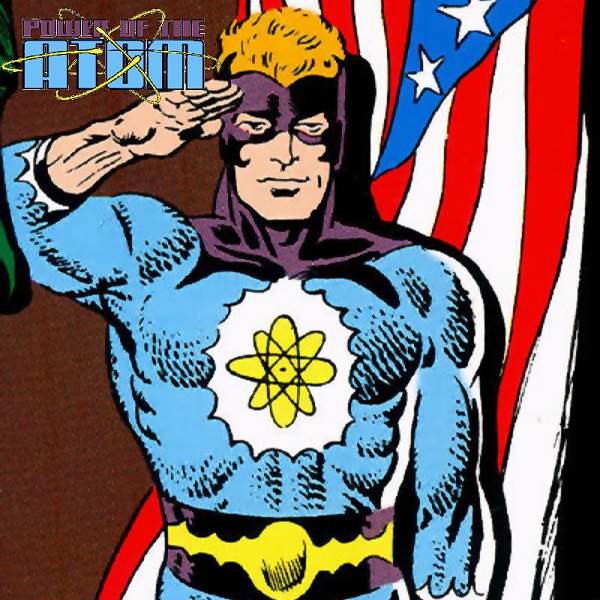 The third episode of POTAcast takes its cues from the blog and turns over its space/numbering to co-star Captain Atom, near-identically paralleling the anthology bow of the Tiny Titan (off by one issue and predating it by more than a year!) Captain Atom,POTAcast,Power of the Atom Podcast,Silver Age,Charlton,Action Heroes
Posted by Diabolu Frank at 9:00 PM 1 comments

Power of the Atom Podcast #2

Battle of the Tiny Titans! 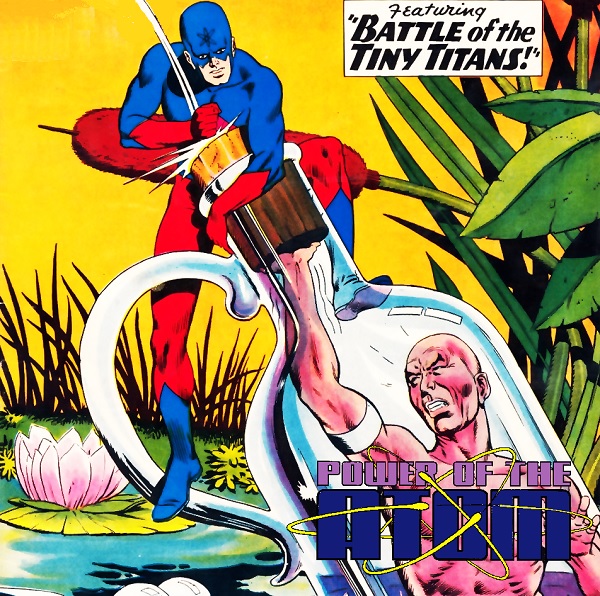 Power of the Atom Podcast #1

Birth of the Atom! 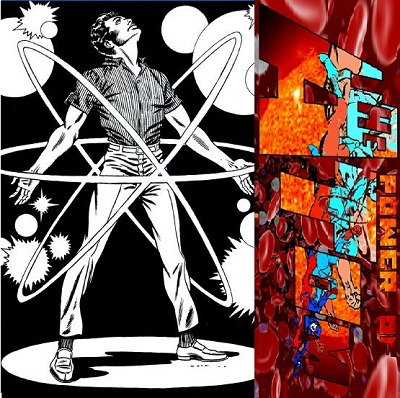